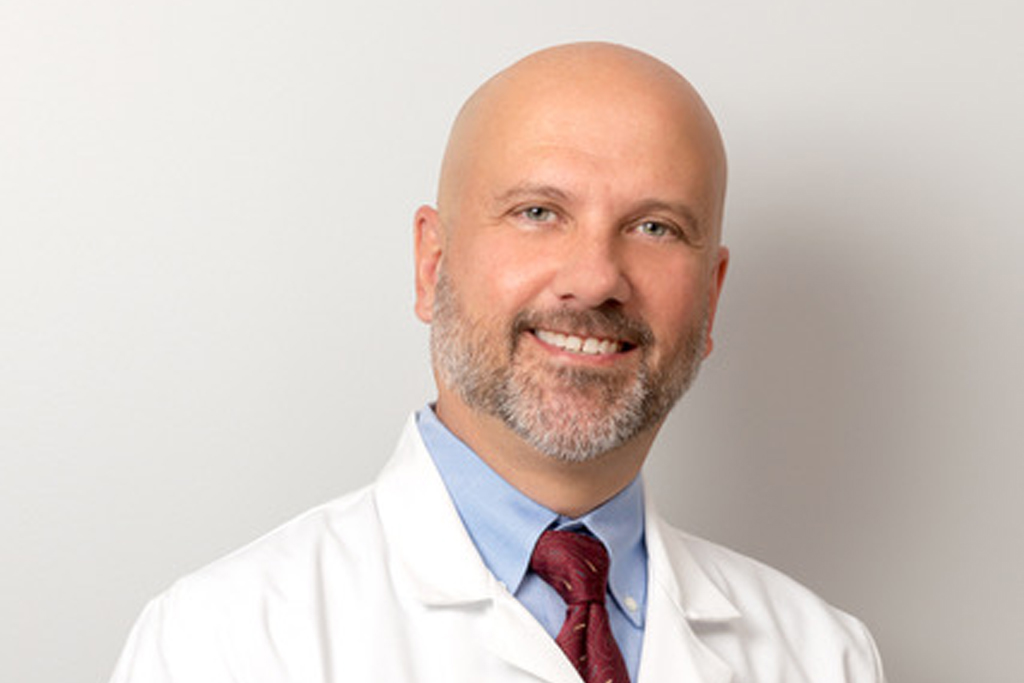 Frederick Willison was born in Fairfax, Virginia. He completed his undergraduate work at James Madison University before attending the Medical College of Virginia, where he graduated first in his class. After an internship in internal medicine in San Francisco, he did his residency training in Radiation Oncology at the National Cancer Institute in Bethesda, Maryland. He stayed on at the NCI as the radiation oncology residency program co-director prior to coming to Tulsa.

Dr. Willison is also a veteran of the United States Army. He served as the chief of the radiation oncology division at Walter Reed Army Medical Center in Washington, D.C. He received a commendation for his meritorious service during the first Gulf War, when he served on the U. S. Army’s advisory task force for nuclear, biological, and chemical emergencies.